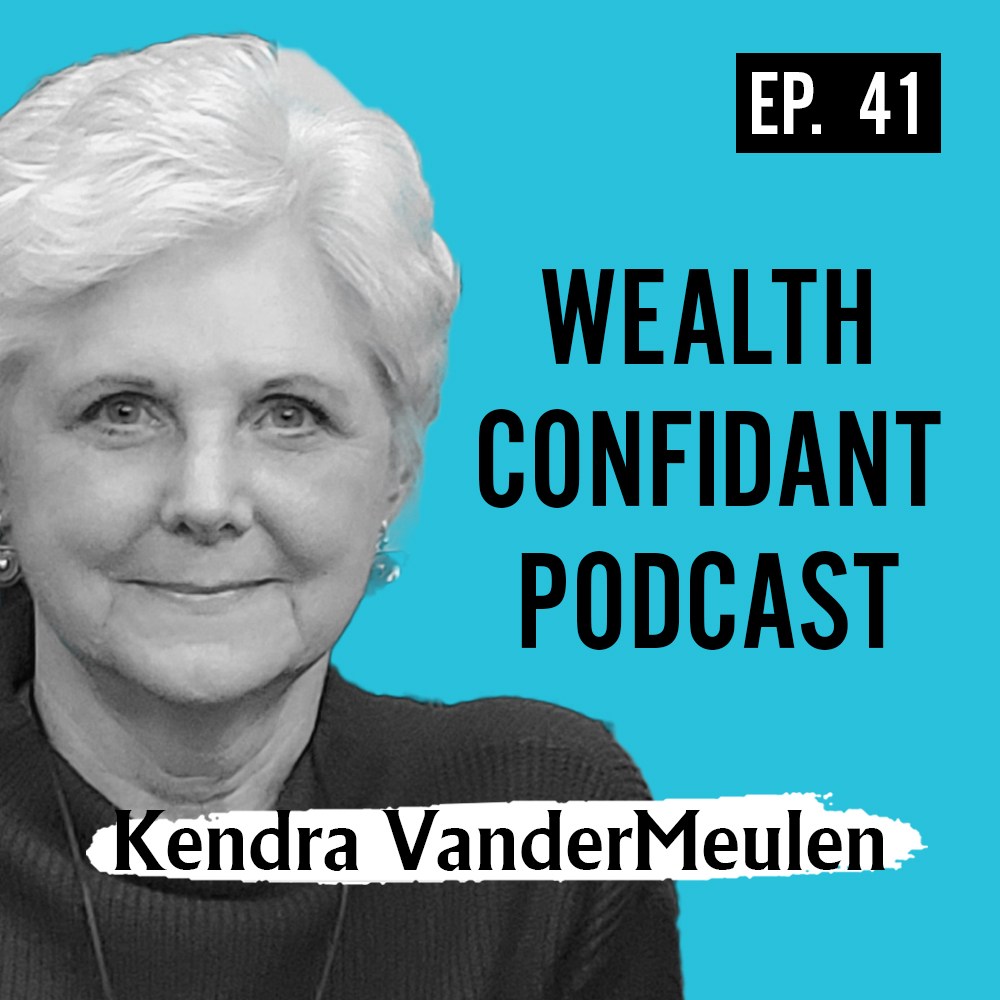 I’m excited to have Kendra VanderMeulen of NCF Northwest join me on this episode of the Wealth Confidant.

Kendra is a veteran of the wireless telecommunications industry, having served as an Executive Vice-President at InfoSpace and as the Senior Vice-President and General Manager of the Wireless Data Division of AT&T Wireless. She is currently an active board member and advisor to a variety of companies in the wireless Internet arena.

After an adrenaline-filled, three decade long career in tech, Kendra took a leap of faith and quit her job. Over the next two years, Kendra did some real soul searching, trying to determine what was next. She asked questions like, “Who am I if I’m not what’s listed on my business card” and, “What is the money for?”

That’s when Kendra found NCF, or National Christian Foundation, and accepted a position as NCF Seattle’s first President. NCF was a place that answered Kendra’s questions and created an opportunity for her to put her gifts and talents towards helping other people into action.

NCF is a US non-profit organization that helps donors give more wisely and tax-efficiently to support their favorite charitable causes. NCF is a leader in accepting non-cash assets (for example real estate and business interests)and is the nation’s largest provider of donor-advised funds focused primarily on faith-based givers.

You can find out more about Kendra and read about all of the awesome things going on at NCF by visiting their website: ncfgiving.com

During this episode, Kendra and I discuss:

Thanks for tuning into my conversation with Kendra. I hope her story inspires you on your own journey of generosity. Remember, anything is possible, now go live fully!