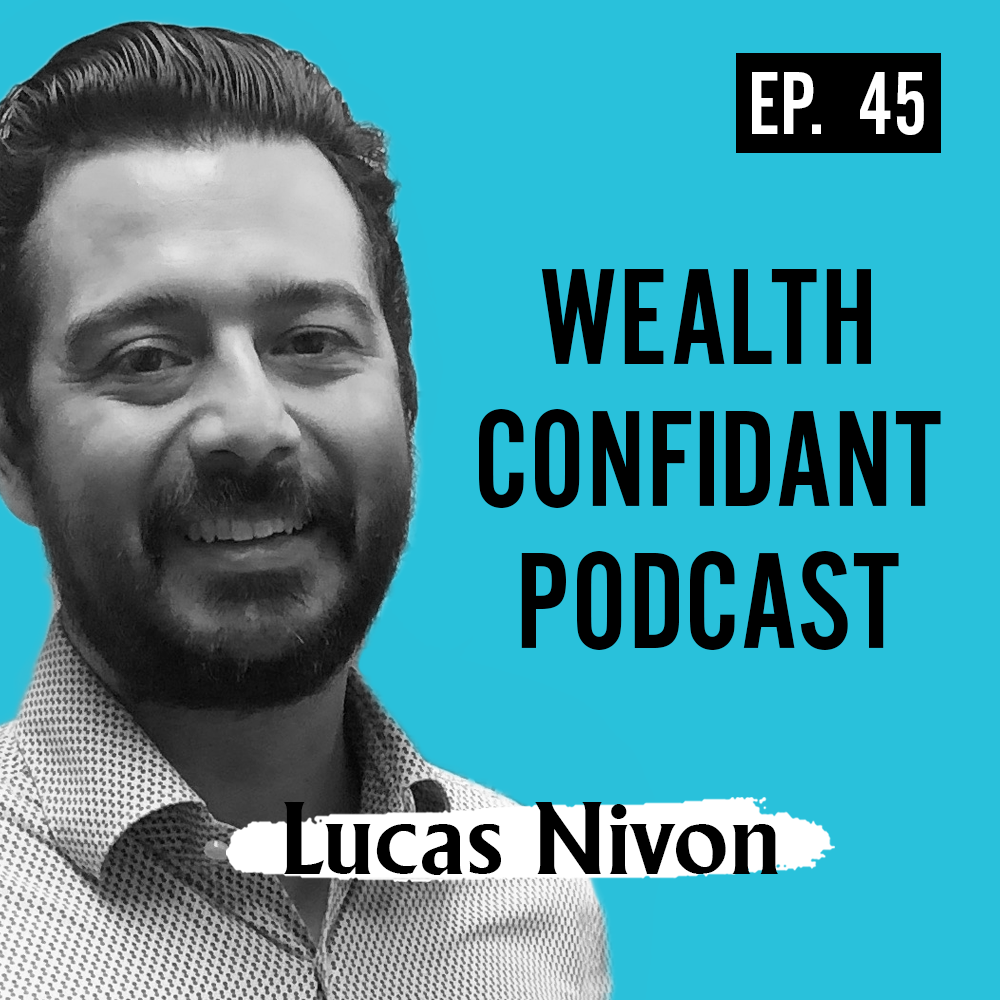 Today’s guest, Lucas Nivon, is the founder of Cyrus Biotechnology, a company whose mission is to help scientists harness powerful technology to create drugs that save lives.

Lucas attended Harvard in the early 2000’s surrounded by ambitious and inventive classmates — people like Mark Zuckerberg. After completing his undergraduate degree, Lucas was inspired to explore the intersection of his two interests: science and technology.

This meant moving across the country to complete his postdoctoral work at the University of Washington in the lab of pioneering computational biologist and biochemist, David Baker.

During his work at the Baker Lab, Lucas decided it was time to scratch his entrepreneurial itch and start his own company, Cyrus Biotechnology.

Cyrus’s work is based on a powerful protein-modeling software called Rosetta. By offering molecular scientists a new, more accessible interface for using Rosetta, Cyrus shortens the platform’s learning curve and allows more scientists and companies to make use of the revolutionary software. You can learn more by visiting their website and follow them on Twitter @cyrusbiotech

During this episode, Lucas and I discuss:

To learn more about turning meaningful wealth into a meaningful life filled with passion and purpose, connect with me on social media at @jcchristianson or send me an email at john@jcchristianson.com