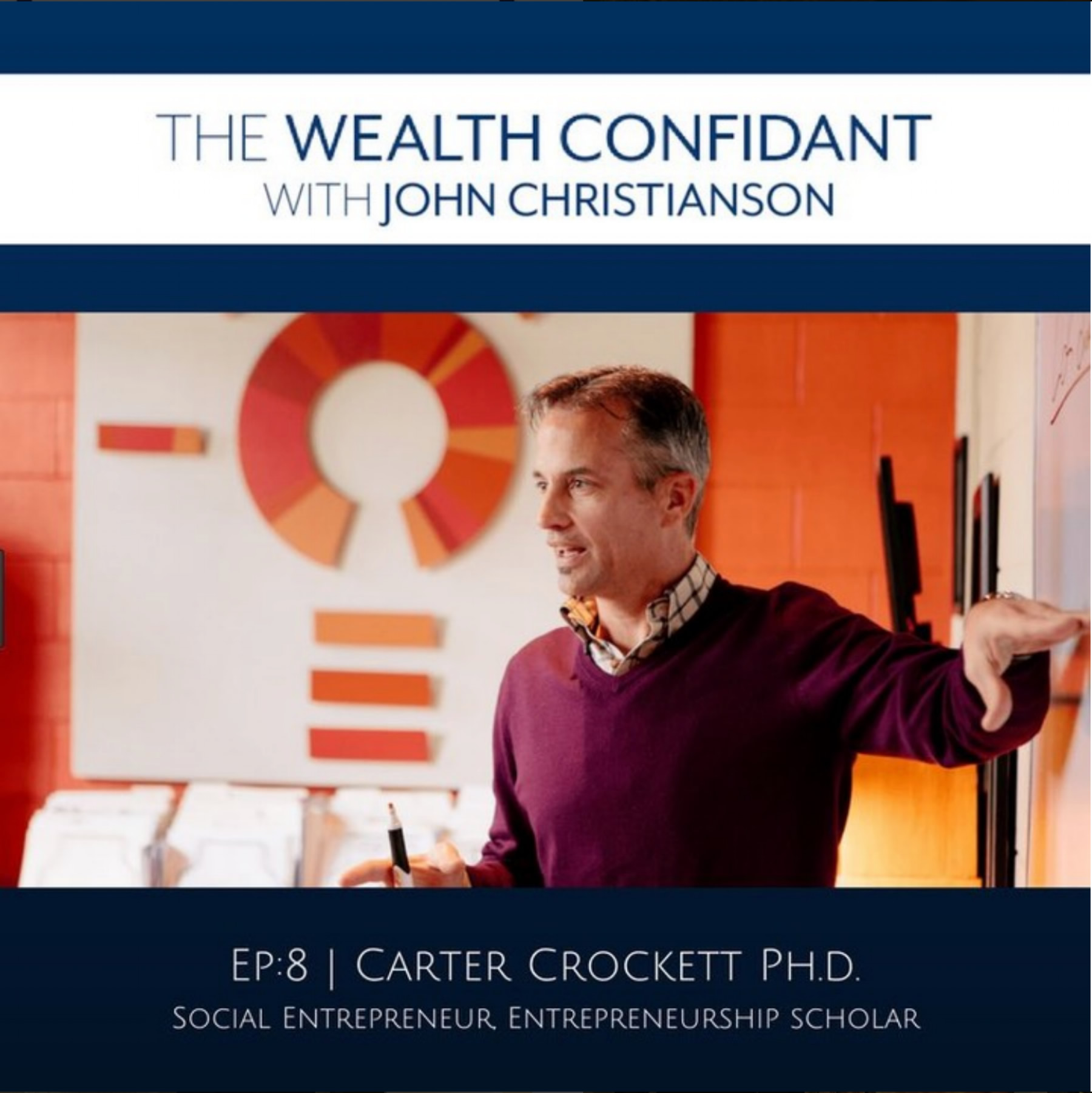 Entrepreneurship was something that wasn’t discussed during Carter Crockett’s undergraduate years at Westmont College. After graduating from Westmont’s business school in the early nineties, Carter began his career at Microsoft and found himself gravitating to the newer, riskier projects. It was this drive that ultimately fueled his desire to leave Microsoft and start his own company, eventually pursue a Ph.D. in Entrepreneurial Ethics. After completing his doctoral program, Carter decided to take his knowledge & skills and apply them to create change in a developing country. He found that he was innately wired to thrive in this environment.

Today, Carter is the founding director of the Center for Entrepreneurial Leadership at Gordon College. Carter creates opportunities for sharing novel concepts grounded in noble practices worth of inspiring and equipping others to start or change organizations. His mission begins on the Gordon College campus, but serves as a bridge to innovative organizations around Boston, as well as social ventures around the world. The Center for Entrepreneurial Leadership celebrates people and launches organizations that demonstrate what it is like to pursue deeper purpose, relationships and impact.

On this episode of The Wealth Confidant, Carter shares:

1. What he believes the key to success is – it might not be what you think.

2. How he took the skills he developed climbing the corporate ladder and the moved the ladder to a different continent and put them to good use.

3. His story of pursuing of excellence and what excellence means to him.